The contest is open to artists worldwide. There four divisions for the contest: Art, entertainment, Manga, Animation. The contest will take place in Japan.

Who may enter
The competition is open to artists from around the world.

Details
The competition is organized by the Japan Media Arts Festival Executive Committee.

Entry fees
The competition is free to enter.

Prizes
For each division, a Grand Prize, Excellence Awards, Social Impact Award, New Face Awards, and U-18 Award will be awarded.

Many people read our art newsletter ; you should too!
Tags:AnimationartentertainmentManga 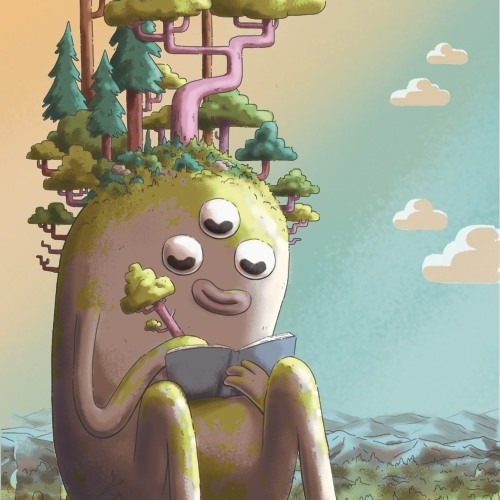 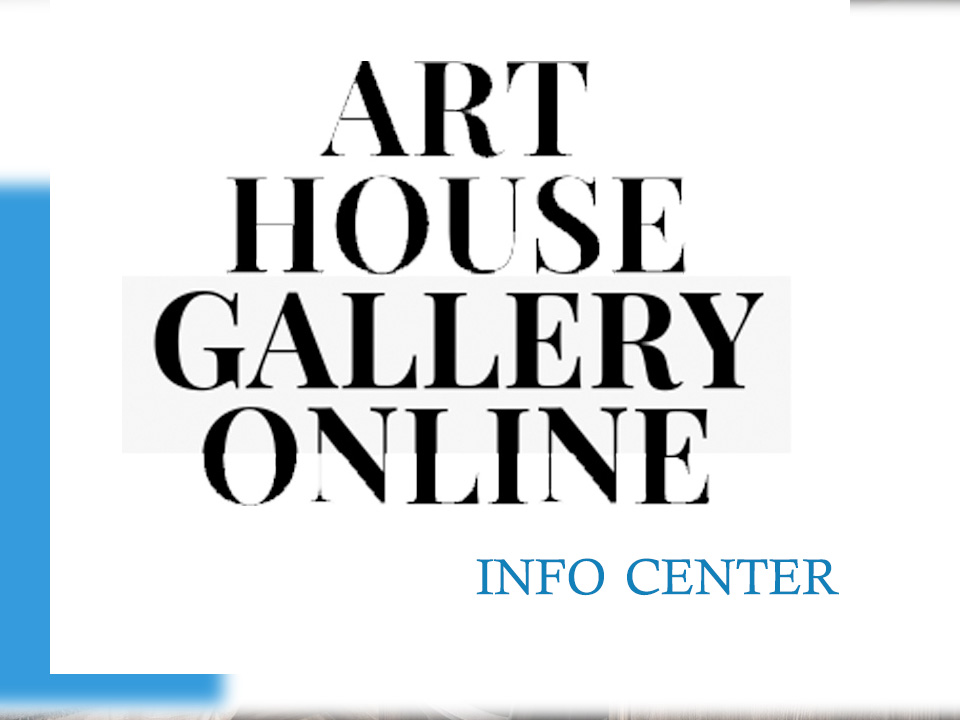 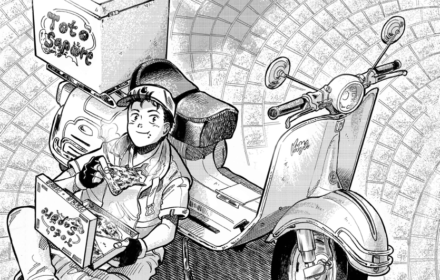 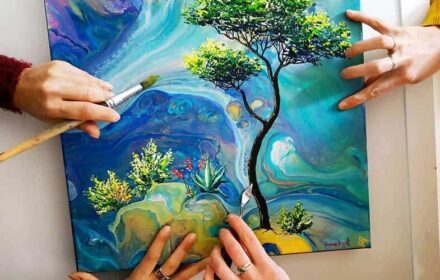 What are the different types of Visual art