In 2014, their mutual friend, primatologist Cassandra Row, connected the two on social media. At the time, Rey Rey Rodriguez was a rising visual artist, who was always looking for new and interesting shoots to expand his art portfolio, and had just founded his brand, The Mind of Rey Rey ®. Damien Rider was the founder of Rider Cosmeceuticals, Paddle Against Child Abuse (PACA) and The Damien Rider Foundation.

After mentioning that he’d be skateboarding with his friend Dan Osper throughout multiple states, and that his starting point would be South Florida, they planned to meet at Adam Kings Skatepark in Hollywood, FL. On the day of, Damien and Dan had arrived early, and were already riding and doing tricks on their skateboards. Rodriguez began taking shots as other skateboarders arrived to the park and joined the photoshoot.

The photos were edited, sent to P.A.C.A., shared on social media, and soon gained lots of attention. Rodriguez has said about the project, “It was an honor working with Damien. He’s an awesome person, and his organization helps many people that are suffering and need help.”

P.A.C.A. is a yearly event that is held on the first week of each year. That date represents the day Damien set off on a solo paddle journey of 800km, to raise child abuse awareness and to symbolize the beginning a new strong year. His organization has aligned with “Child Safe Australia” to create a safe place where people affected by their past traumas can share there stories, have a good time, and heal together. Damien is a skater, a paddle boarder, and the winner of 4 world records in extreme sports. He continues to use his notoriety to help all that have been abused, and to spread child abuse awareness.

Damien Rider can be reached via his official website: OBMlearning.com

Rey Rey Rodriguez can be reached via his company website: TheMindofReyRey.com 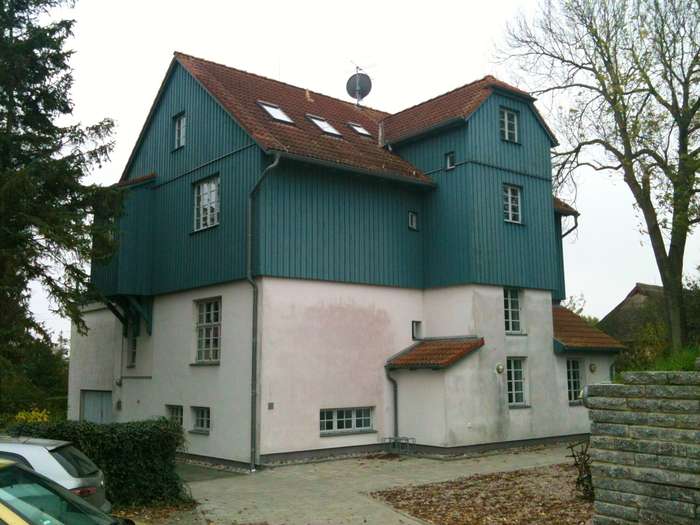