Who Are The Best British Street Artists?

Street art has gained a lot of popularity in the UK over the years, with many great artists emerging and creating incredible wall murals all across the country. But who are some of the best British street artists?

Let’s take a look at some of these talented individuals to see what makes them so special.

Eine is a graffiti artist and street artist who started off creating pieces in the UK, but has since expanded his work to include cities like New York and Los Angeles. He’s known for his alphabet-style graffiti that features letters created out of images instead of words. Eine’s work can be found all over London, as well as in other countries like the United States and Germany.

One of the most famous street artists in the world, Banksy is originally from Bristol. His work is often satirical and covers a wide range of topics, from politics to pop culture. Banksy’s work can be found all over the world, but he still manages to maintain a fairly low profile, so his true identity is still unknown.

Charming Baker is another British street artist who works with photorealism. He’s known for his paintings that focus on social issues, such as poverty and consumerism. His pieces can also include pop culture references or even images of his own art. Baker has also worked with Banksy on a few art pieces, and even had his own exhibition in New York.

Faunagraphic, who’s real name is Sarah Yates, is a female street artist who creates nature inspired street art. Her work is mostly vibrant and diverse, with a focus on animals and plants. Faunagraphic’s work can be found all over London, as well as in other countries like Italy and Spain.

Maser has become famous for his portraits of celebrities or political figures done using spray paint. He’s also known for his work with the Irish band U2, which has led to him painting a mural of Bono in Dublin. Maser’s work can be found all over Ireland, as well as in other countries like the United States and Australia.

Cheo is a Bristol-based artist who primarily works in graffiti and stenciling. Many of his pieces are brightly colored, bold, and often depict animation. He uses urban spaces as his canvas, so his work can be seen all over the city of Bristol, although it has also been featured in the United States and France.

D*Face is another prominent street artist who works with various types of media, from stencils to paintings. His work often focuses on pop culture and consumerism, particularly the negative effects that these subjects can have on society. Some of his most famous pieces feature images like Ronald McDonald and Mickey Mouse, and D*Face’s work can be found all over London.

Curtis Hylton is another London-based street artist who is widely known for his nature based art. Curtis often draws intertwined images of animals and plants that are colorful, vibrant and expressive. His pieces can be found all throughout London, as well as in other countries like Australia and Canada.

Paul Insect is a street artist who paints on abandoned buildings and other structures, creating large murals that can be up to 50 meters long. He’s known for using bold colors in his work and often using images of insects in a more humanized fashion.

Looking for more artists? Head over to Artistique Illustration agency, they have the top wall mural artists on hire. These are just a few of the many talented British street artists out there. Each one has their own unique style and vision, and they’re all helping to contribute to the ever-growing street art scene in the UK. 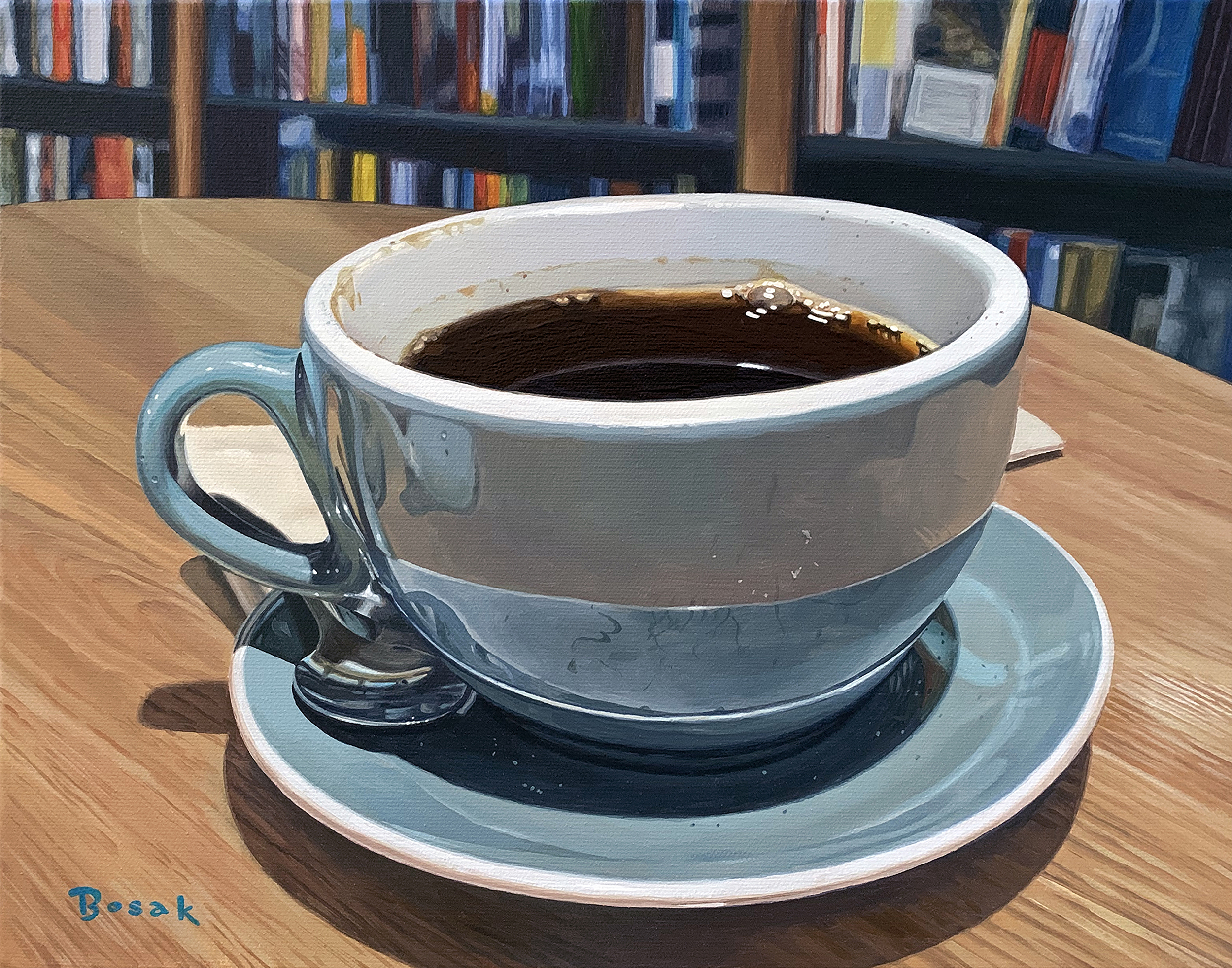 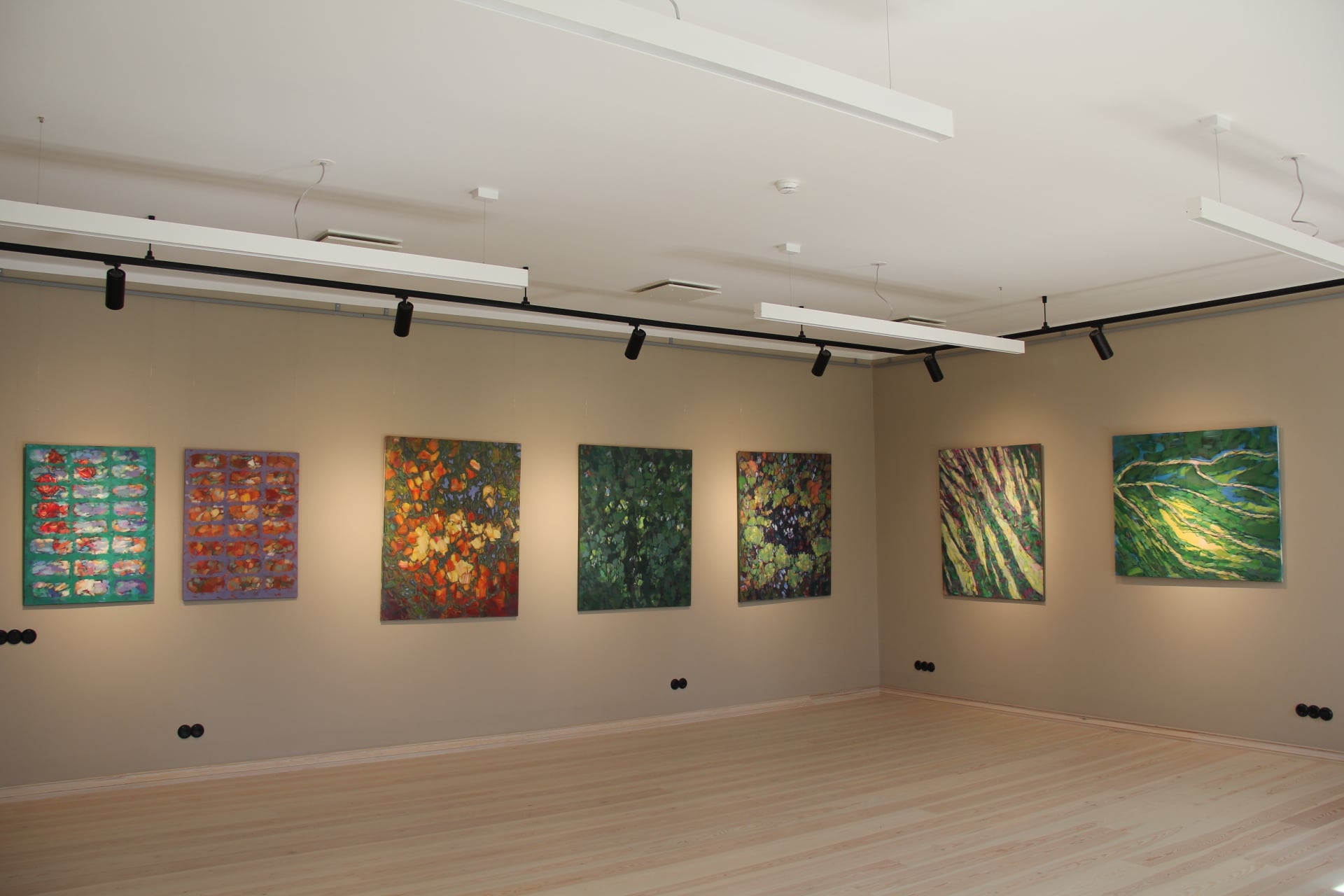