Islamic decoration chandelier: The link between art and architecture is a very important topic because art is an essential part of architecture and vice versa. Which was known in this way, and some people link it mainly with the requirements of Islamic identity, and this was a major role in linking this design to the region and Islamic architecture. design idea

The idea began by working on developing a chandelier for an internal artistic architectural element used for museums and to be displayed in an artistic capacity, and we took within the design elements the desire to interact with Islamic elements

• Studying the vibrations of the sound of the call to prayer: The Islamic call to prayer is not just phrases! It contains scientific miracles and sound vibrations. We made these effects on the movement of ascent and descent

It is a work of art related to the human conscience 5D that will interact with 6 human axes, for us to know the amount of positive energy produced by this Islamic art form and the extent of artistic interaction with it. It is a processor of lengths, geometric movements, and volume adjustments mixed with the colors mentioned in the Qur’an scenography When coexisting with this design, it will generate for you many picturesque inspirations. The human mind will try to read all these data that herald the stages of a high-quality architectural assembly and the data as to the effect of the sound of the call to prayer interacts with the colors in the Qur’an with the volume of the sound


Many people read our art newsletter ; you should too!
Tags:islamic art 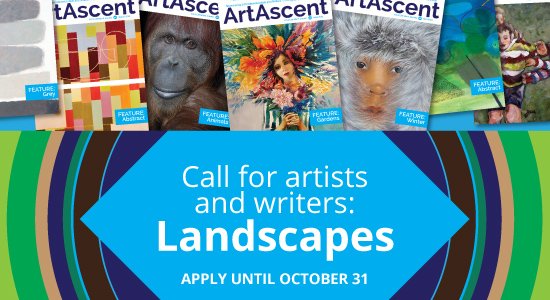 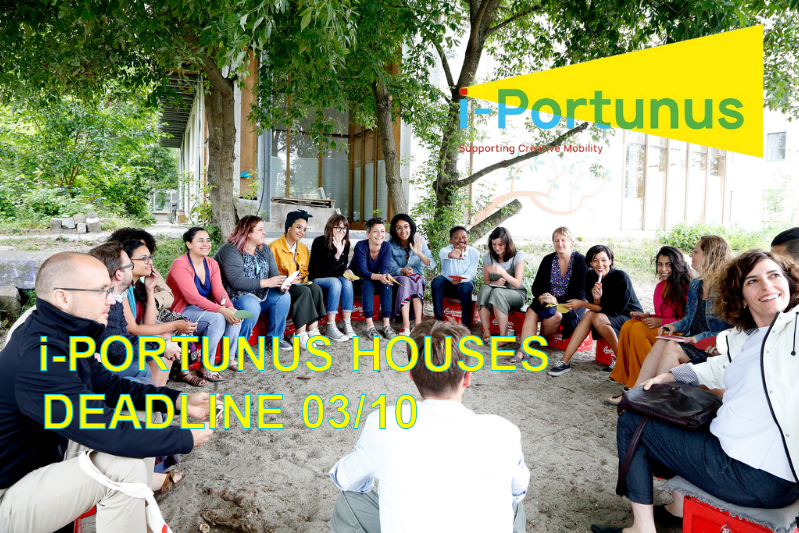 i-Portunus Houses Fund for Artists across Europe and UK