Artist: Christian Orellana Bauer
Country: United States
Email: cjorell@gmail.com
Biography: Christian Orellana Bauer is a multidisciplinary artist working in Portland, OR. They were born in Cuenca, Ecuador in 1995 and moved to Portland as a child. Growing up as a multicultural BIPOC in a majority white city and existing between multiple cultures throughout their life has immensely influenced their artistic practice, perspective of the world, and identity. They graduated with a B.A in Arts and Letters from Portland State University and have shown their work in galleries and events around Portland and Oregon as well as having been recognized by NPR in 2018 under the stage name Iro and the Moon. Their work is a method of exploring both their own identity and a wide range of external themes through this multicultural lens often considering the concept of an ethnocentric v.s ethnorelativist viewpoint, the idea of cultural belonging, and its relationship to race. They enjoy creating out of any and all materials they can get their hands on to make sculptures, photographs, paintings, prints, zines, films, music and more. Their current work revolves around the political climate and cultural shifts in the United States today. They strive to make approachable art that promotes thought, discussion, and parallels between and within both their own cultures/communities in the U.S as well as the world. Ultimately they hope to contribute to the national conversations leading toward the deconstruction of current post-colonial oppressive structures and the foundation of new cultural and political values for the United States and the world.
Artwork: Apart but Together
Medium: Digital Illustration
Dimensions: N/A 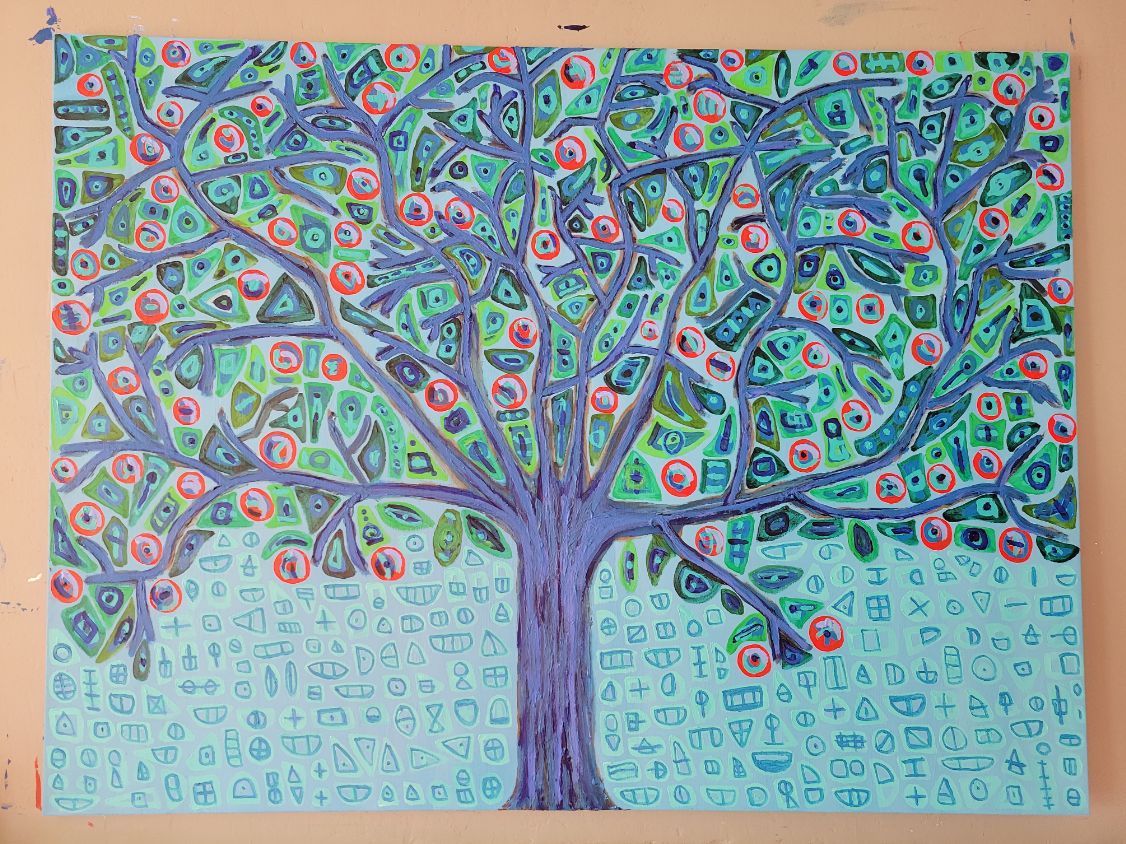 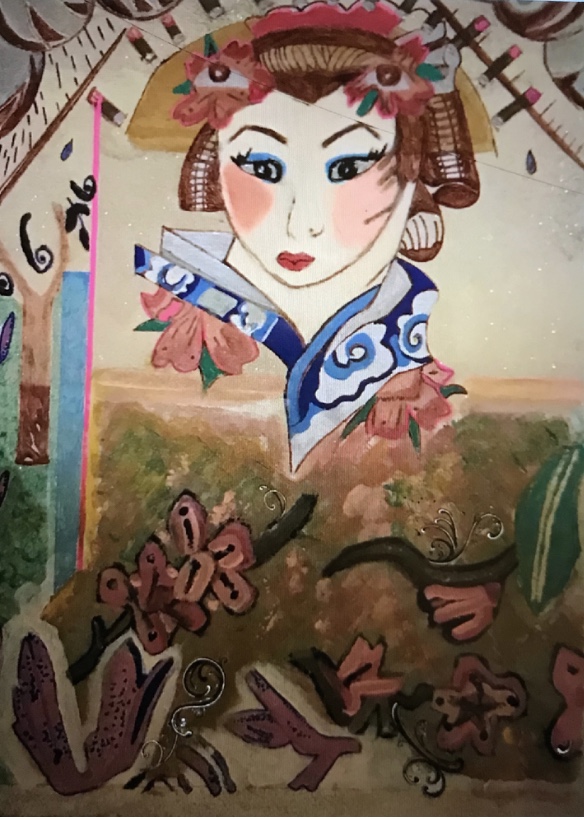